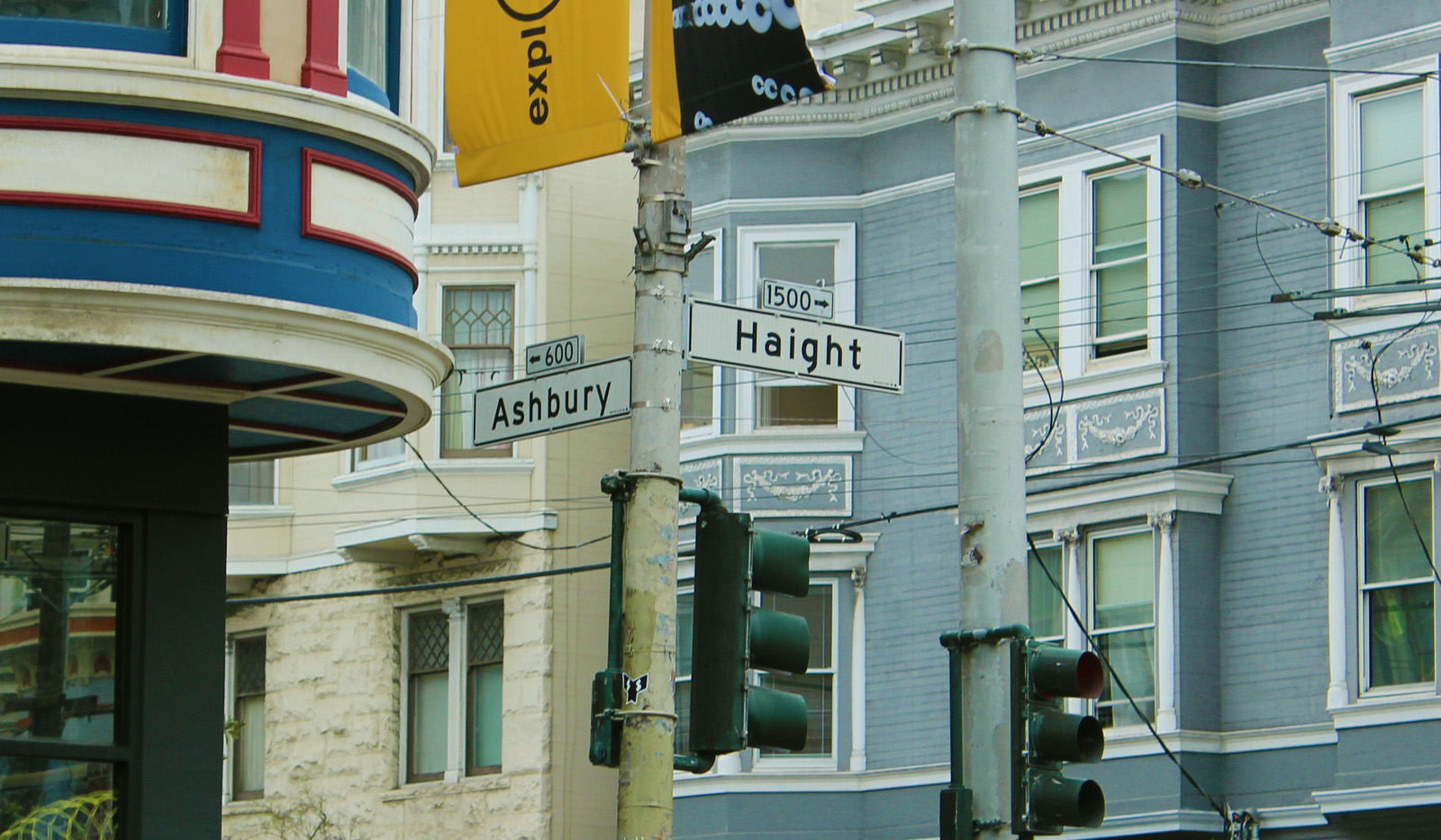 The summer of 2017 marks 50 years since the Hippie Generation descended upon San Francisco’s Haight Ashbury district.  Over 100,000 people collectively responded to the movement that embraced peace, love and self-expression.  Music and art, individualism, anti-consumerism and pro-community attracted many young people.  Hippies gathered around the world that summer but San Francisco was the epicenter.  Songs were written about the magic of the times (San Francisco-Be sure to wear flowers in your hair).

Unfortunately, the sheer number of people resulted in many living on the streets, which exposed them to hunger and disease, drug abuse and crime.  At the end of the summer, college and high school students returned to school.  “The Death of the Hippie” was declared by organizers to mark the end of the event and participants left, bringing new ideas to their own communities.

The hippie culture was fueled by an objection to the Vietnam War, rejection of “Establishment” values, a desire to make the world a better place and the idealism of youth.  After the Vietnam war ended in 1975, most people moved on and the hippie movement faded into the fringe.

Although the hippie era ended over 40 years ago, it left a lasting impression on our culture.  Mainstream society has been influenced by…

Visit Haight Ashbury this year to celebrate.  The Annual Street Fair is June 11, 2017.  Get details HERE!

This site uses Akismet to reduce spam. Learn how your comment data is processed.