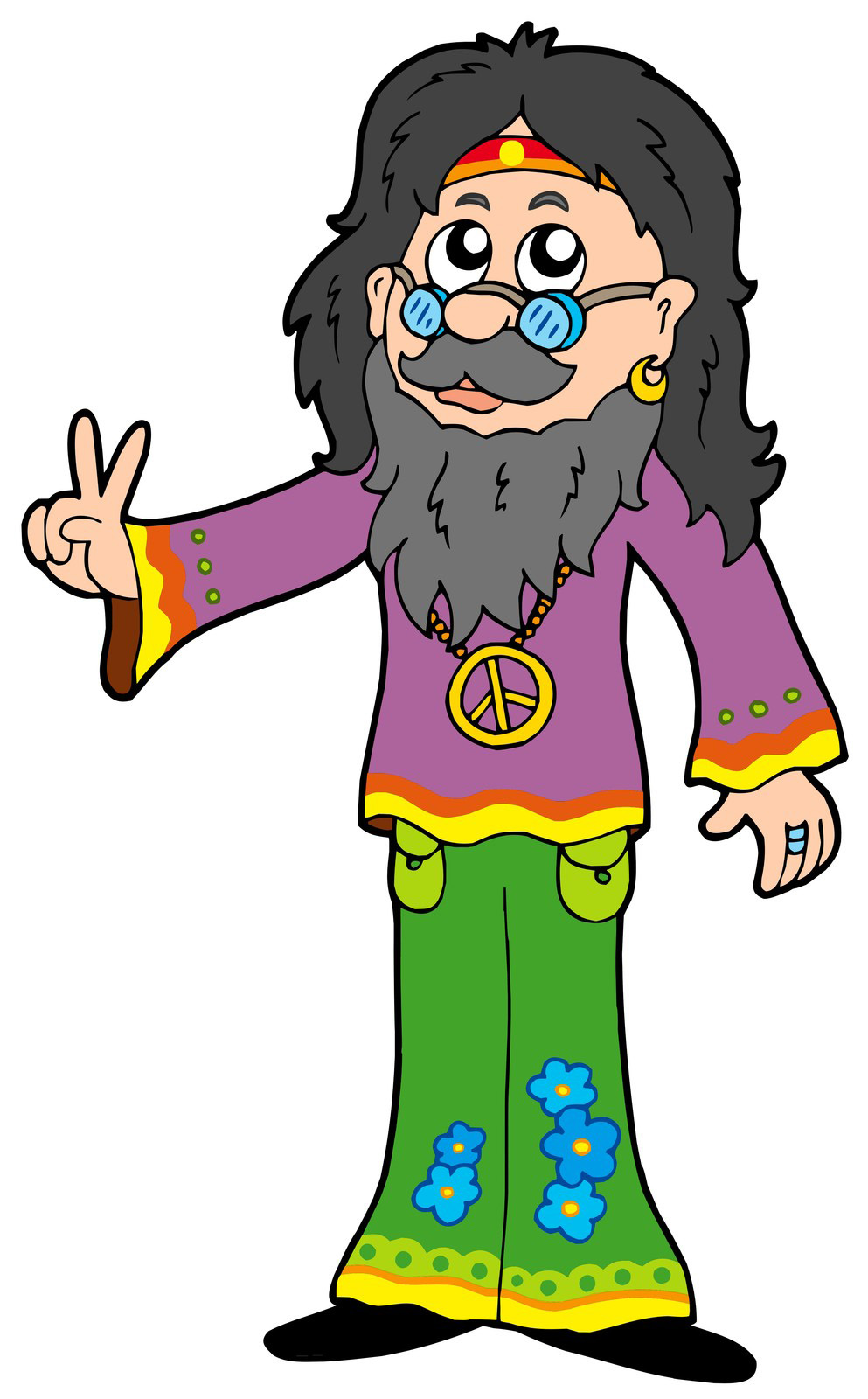 I grew up in Seattle during the 60’s and 70’s, also known as the “Hippie Era.” Nothing expressed the best side of this counterculture movement more than The University Street Fair. Booths lined along “The Ave” filled the senses with Patchouli, incense and ethnic food aromas. Exotic imports and indie crafts fulfilled gift buying needs. Spending the day indulging in falafels and pine nuts (a novelty back then) dispensed from a gumball machine, while watching the street performers and listening to dulcimer music is one of my fondest memories.

There are still many long-running street fairs all across the nation that are creating memories and traditions in a new generation of fair goers. Drawing from their own regions and customs, these street fairs have stood the test of time. Here are a few of our favorites.

University District Street Fair-Seattle, Washington
As the longest running fair of its kind in the nation, the U-District street fair will be celebrating its 46th year in May. It continues to offer some of the best local arts and crafts, music and food.

Pecan Street Festival-Austin, Texas
In May and September, one of the largest and longest-running street fairs in the nation will offer fair-goers 24 blocks of art, crafts, music, food and much more.

Aurora Farmers Fair-Aurora Indiana
One of Indiana’s oldest festivals, the Aurora Farmers Fair combines State Fair with Street fair, including food vendors, music, a carnival, exhibition entries and even a parade. The fair takes place this year the end of Sept/beginning of October.

This site uses Akismet to reduce spam. Learn how your comment data is processed.